Miami HEAT Champion and fashion icon, Dwyane Wade, and his beautiful wife Gabriel Union, hosted the fourth annual A Night on the RunWade presented by Carnival Foundation, and the hottest fashion show presented by HUBLOT featuring looks from DSQAURED2.

Actor and E! Television Host, Terrence J, MCed the event. Wade also partnered with his Creative & Style Director Calyann Barnett’s agency WWB Lifestyle to create the style of the show. For the first time, “A Night on the RunWade” featured a pop up store resembling Wade’s closet with products from Wade’s partnerships with Stance, The Tie Bar, Naked and Li-Ning. 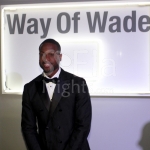 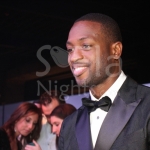 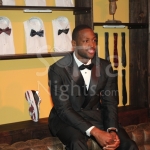 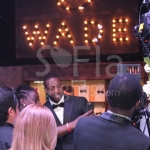 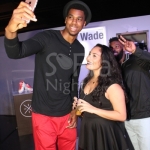 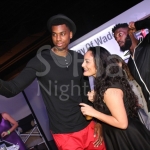 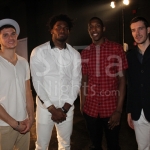 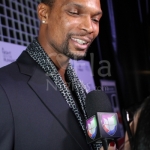 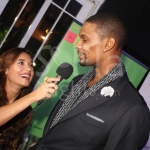 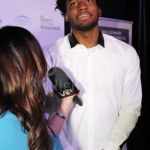 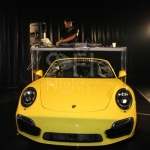 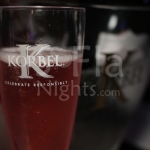 Coccinelle and Braccialini Presents its Autumn/Winter Collections in Aventura Mall