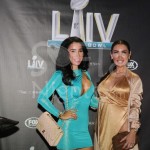 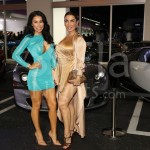 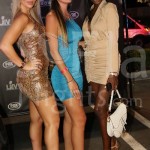 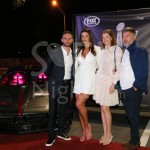 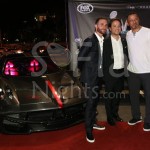 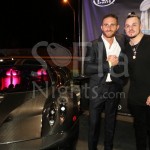 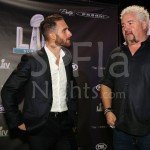 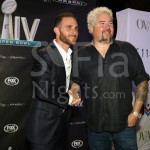 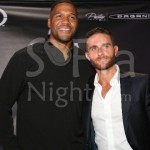 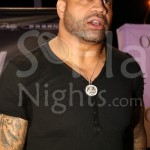 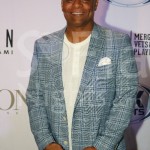 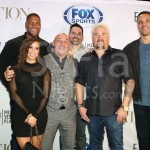 Sunday, April 28, 4-8pm -Â The Station, 60 NE 40th Street, MiamiÂ  Join at The Station to celebrate one year of Backyard Monsters Parties & Omar Rosario’s Birthday. This party will kick off at 4pm outside with full production stage and setup and a FREE BBQ til 8pm. At 11pm we will take the party indoors […]