Global Gift Initiative will be supporting The Eva Longoria Foundation â€“ an organization which provides education and entrepreneurship opportunities to women; The Ricky Martin Foundation â€“ an organization which advocates for the well being of children around the globe in critical areas such as education, health, social justice and education; and the Global Gift Foundation USA â€“ whose simple mission is to create positive change in the development, welfare, health and social inclusion of societies most vulnerable. #GlobalGifters @GlobalGiftFound 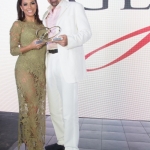 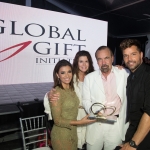 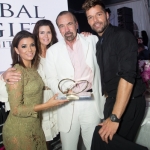 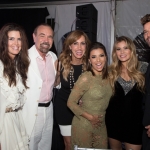 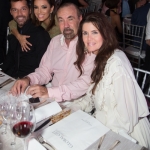 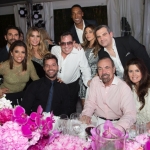