Celebrating its 15th anniversary edition, SCOPE Miami Beach has partnered with Nikki Beach to present its Official Party on Friday, December 4, 2015. Named one of the “15 parties you will never get into” by Artnet, SCOPE’s highly-anticipated event featured live performances by recording artists Mack Wilds and Lil’ Dicky, courtesy of longtime partner, VH1, and prestigious music performing rights organization, BMI.

Highlights of the evening included attendees stepping up their selfie-game in the Cricket “Selfie Vortex,” enjoying tunes by DJ Jasmine Solano, and live performances by Lil’ Dicky and “The Breaks” star himself, Mack Wilds. The party was jumping all night and guests also received memberships to HOOCH, a new cocktail club app! Be sure to catch “The Breaks,” premiering on VH1 on January 4th.

With over 75 art fairs spanning more than 15 years, SCOPE is celebrated as the premier showcase for international emerging contemporary art and multi-disciplinary creative programming. Renowned for its uncanny ability to forecast new visual trends that are embraced globally, SCOPE Art Shows garner extensive critical acclaim and over 500 million annual impressions across print, digital and television. With cumulative sales well over one billion dollars and attendance of 1.2 million visitors, SCOPE Art Show is the largest and most global emerging art fair in the world. @VH1 @BMI @NikkiBeachMiami 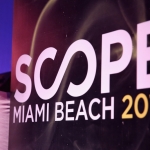 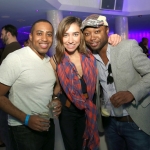 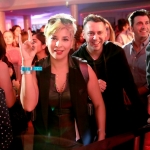 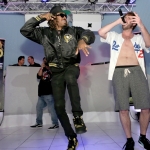 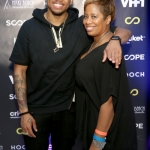 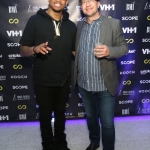 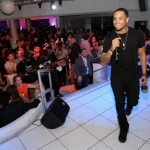 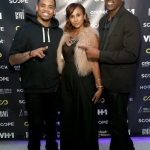 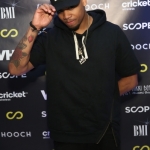 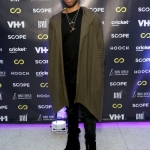 The Lounge at Byblos Grand Opening

Dance Under the Stars: Angels of the Arts

Friday, March, 28, 6:30pm-9:30pm -Â Miami Beach Botanical Garden, Miami Beach Join Dance Now! after work on Friday, March 28, 2014 to honor South Floridaâ€™s Art and Culture Angels, Director and Deputy Director of the Miami-Dade Department of Cultural Affairs. This program is presented with the support of the Miami-Dade County Department of Cultural Affairs and […]