During the 43rd anniversary of NASA’s Apollo 17 mission, Christie’s will open up bidding on more than 50 Omega Speedmaster chronographs, including a watch that flew along with command module pilot Ron Evans as part of an on-board experiment, in honor of the 50th anniversary of Ed White’s famous spacewalk. Beyond the space and moon-flown timepieces, Christie’s sale includes numerous examples of the models that flew and the limited edition commemoratives Omega issued to celebrate its role on NASA’s historic missions. 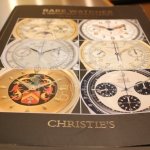 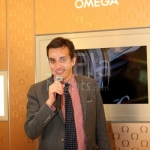 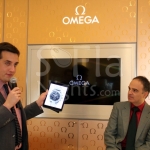 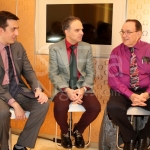 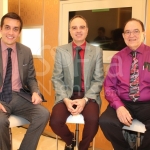 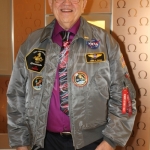 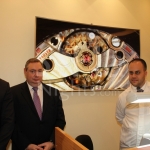 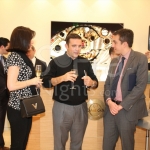 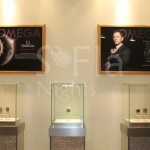 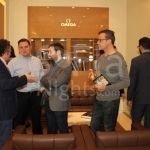 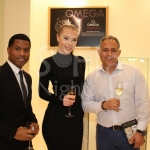 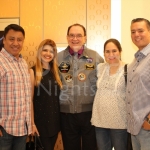