PAX Labs, Inc., leaders in reinventing the smoking experience with innovative, premium vaporizers, announced the highly anticipated release of a limited edition gold PAX 2. The gold-brushed aluminum version of its crowd-pleasing vaporizer exemplifies the same essence of luxury, quality and brilliance as the brand itself â€“ just in time for the gifting season.

PAX 2, introduced earlier this year, is the most pocketable and premium loose-leaf vaporizer on the market and incorporates new, intelligent technologies in a smaller, sleeker design, an upgrade of the highly praised first-generation PAX. The gold PAX 2 will be sold in addition to the current Topaz, Charcoal, Platinum, and Flare color offerings for a limited time, and will boast the same premium features, such as lip-sensing technology, self-optimizing temperature and power, and a user friendly interface with a pristine finish.

The gold PAX is announced after the release of The Madness Tour Limited Edition PAX 2 designed in partnership with R&B Sensation The Weeknd. The gold PAX 2 retails for $279.99 and will be available for purchase on www.PAXvapor.com, as well as at select retail locations nationwide, such as Odin in New York and Atrium in Miami. #PAXGoldStandard #PAX2 @PAXvapor 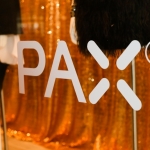 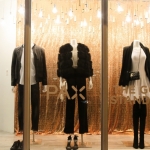 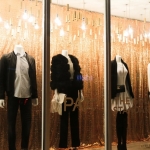 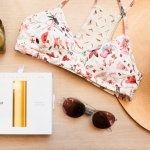 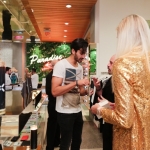 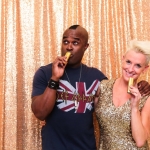 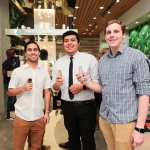 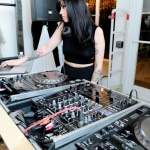 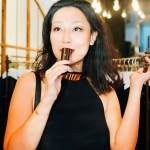 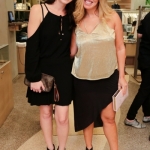 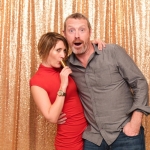