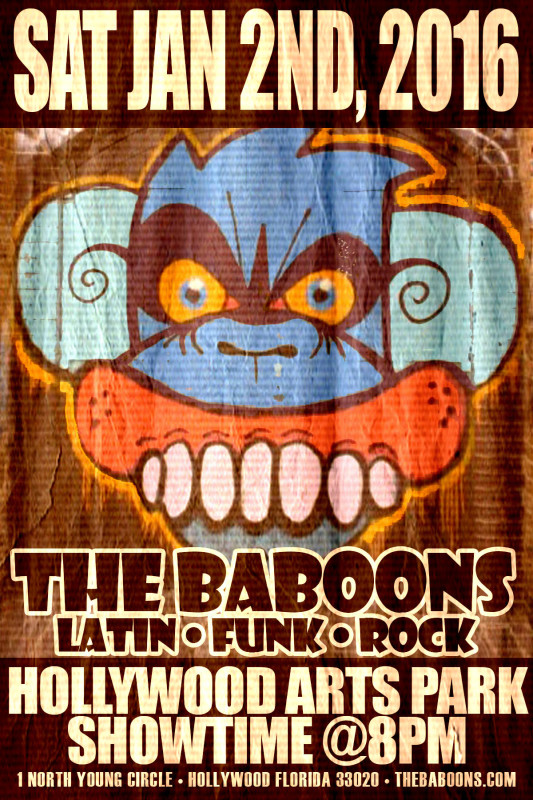 The Legendary Event with Matisyahu Show