Sean â€œDiddyâ€ Combs hosted his annual star-studded private party sponsored by Ciroc Ultra-Premium Vodka. The soiree served as an after-party following his performance at Pitbullâ€™s New Yearâ€™s Revolution 2016 televised by FOX in Bayfront Park. He performed many of his biggest hits of the 90s with Ma$e, French Montana, and Busta Rhymes before counting down to midnight with Mr. 305, Pitbull. 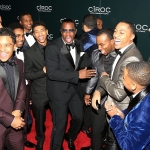 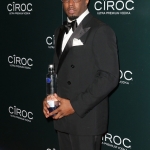 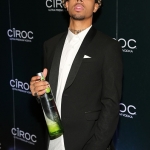 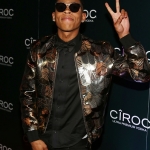 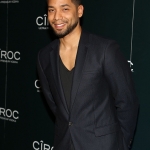 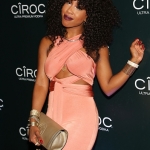 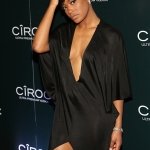 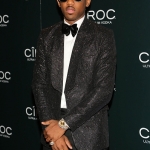 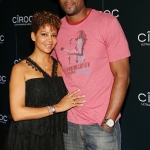 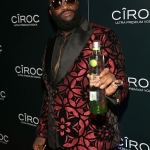 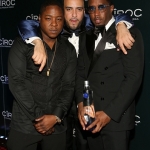 Tuesday, March 10, 7pm-11pm – Mirage Miami, 1437 Washington Avenue, Miami Beach Hispanic Media LLC invites you to the launch of the anniversary edition of Estylo Magazine, celebrating a second year of conquering the tourism, health and fashion market, with color pages and vibrant editorial style. The cover image of “SPRING 2020 Edition” is the […]