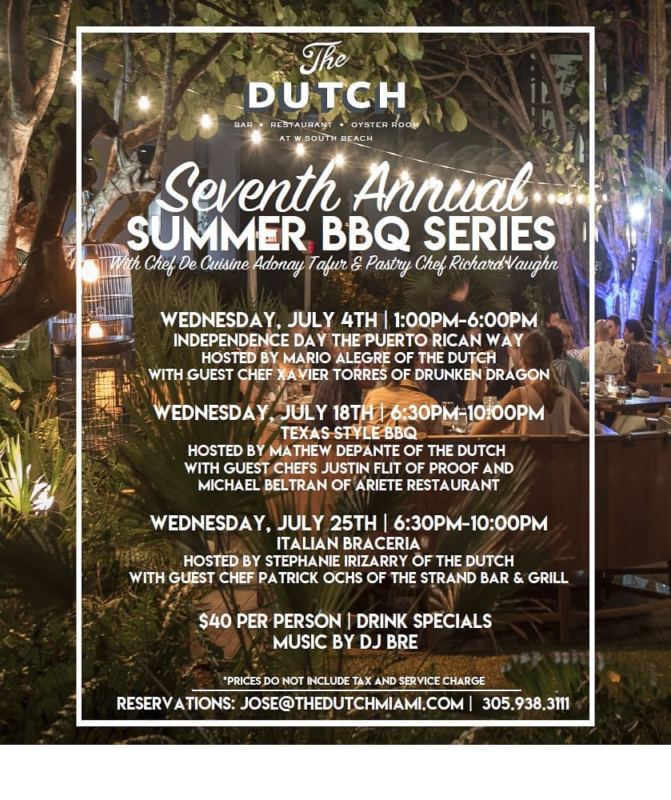 ‘Anything But Chardonnay’ Tasting at the Biltmore Hotel