The rooftop deck of the Hotel Croydon Miami Beach hosted an elegant and chic party for the cast of Passion, an award-winning musical by Zoetic Stage and Adrienne Arsht Center for the Performing Arts. The event featured an open bar, a lavish dinner buffet and light music. Honorable attendees included “Theater Up Close” supporters and owners of the Hotel Croydon Miami Beach Alan and Diane Lieberman, as well as the phenomenal cast of Passion.

“We loved hosting the cast and being one of the sponsors of the small theaters at the Arsht,” said Alan Lieberman, owner of the Hotel Croydon Miami Beach. “It’s always a good time and we can’t wait to see the show.”

The dark, yet relatable musical is a Stephen Sondheim and James Lapine, one-of-a-kind creation. Audiences will be enveloped in the most unlikely of love stories between a handsome soldier and an emotionally-challenged woman who is completely obsessed with him.

“It’s time now for Miami to see this production,” said Stuart Meltzer, Zoetic Stage’s Carbonell and Silver Palm award-winning artistic director of Passion. “It’s about love, and it’s about love in the context of what is beautiful love.”

The cast, many of whom are local to South Florida, mingled with guests and sponsors while enjoying the night. Many recognized the importance that the Arsht Center has on the local community.

“It’s really fantastic that a huge touring house like the Arsht Center can also have a resident theater company,” said actress Jeni Hacker, who plays the role of Fosca. “They hire primarily local actors that live here and work here in South Florida and that is really important work for Miami.”

PassionÂ will be showing at the Adrienne Arsht Center for the Performing Arts of Miami-Dade County from now through March 13, 2016. Tickets range from $50-$55 at the Carvinal Studio Theater in the Ziff Ballet Opera House.Â @southbeachgroup @ArshtCenter @ZoeticStageMIA 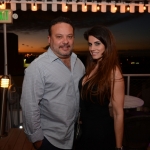 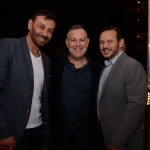 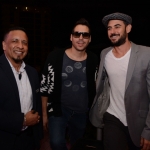 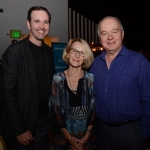 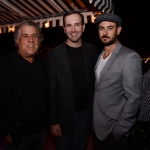 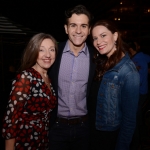 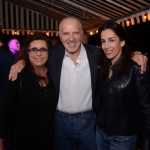 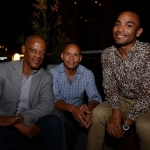 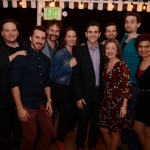