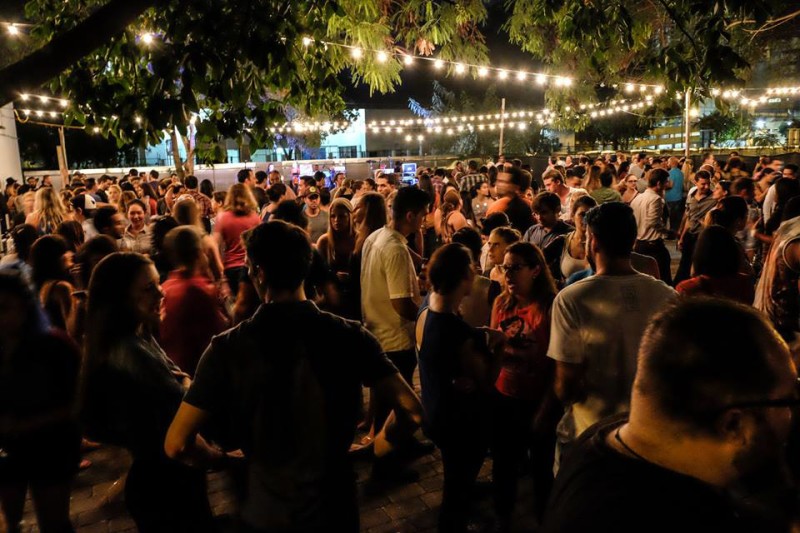 February 27 – March 1, 10pm – Arena Lounge,Â 653 Washington Avenue, Miami Beach Florida Grand Opera presents “No Exit” by Andy Vores at Arena Lounge on February 27, 28, and March 1.Â This edgy one act opera is a depiction of the afterlife. Three damned souls are condemned to spend all of eternity together in a […]

“Holiday in the Park”

Sunday, December 30, 4:30pm-6pm – Lummus Park, 1130 Ocean Drive, Miami Baech The Ocean Drive Association is hosting a musical celebration called “Holiday in the Park” FREE for the public with support by the City of Miami Beach. On Sunday, December 30th at 4:30 p.m. the melodic voices of the Gay Men’s Chorus will fill the air in […]

Saturday, June 27, 4pm-11:30pm – Gallery of Amazing Things, 481 South Federal Highway, Dania Beach The hunt for the world’s best B-Boy is on! Watch the South’s best B-Boys come to Dania BeachÂ to battle for a ticket to the Red Bull BC North America Finals in Orlando this August. Join for a night of intense […]