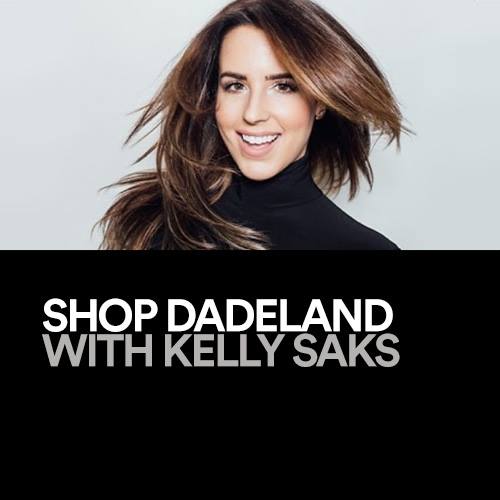 March 20 – 23 -Â Broward County Convention Center, Fort Lauderdale Serious car enthusiasts will have an opportunity to look under the hood, kick the tires and sit in the driverâ€™s seat of the auto industryâ€™s newest 2015 vehicles models at the 23rd annual Fort Lauderdale International Auto Show on March 20 – 23 at the […]

Friday, October 4, 8pm-1am – Wolfsonian Museum, 1001 Washington Avenue, Miami Beach The Wolfsonian Museum and the Italian Film festivalÂ Cinema ItalyÂ in collaboration with the SocietÃ  Dante Alighieri and the Consulate General of Italy are proud to invite you to a free screening of the film “Si Puo Fare” (We Can Do It) on October 4th […]