Smirnoffâ„¢ vodka hostedÂ Smirnoff Sound Collectiveâ„¢, the brand’s international music platform committed to becoming the biggest contributor to the inclusive electronic music culture, its official U.S. launch with a four-day South Beach event series from March 16-19. The launch event focused on highlighting what makes electronic music the most inclusive genre in the world by bringing together world famous artists from a range of different musical styles and tastes. Adult music fans were treated to free performances and live DJ sets by artists including Zeds Dead, Gorgon City (DJ set), What So Not, MK, Claptone, Tokimonsta and many others.

Established in 2014, Smirnoff Sound Collective has become well loved by music fans in international markets such as Europe, the U.K., and Australia. Aiming to extend experiences from the collective in the U.S., Smirnoff Sound Collective chose one of the most recognized electronic music weeks to transform a popular South Beach hotel in the ultimate venue for music fans looking to discover new music and experience some of their favorite artists in an environment that is much more intimate than what they will find during a festival.

The Smirnoff Sound Collective was born internationally out of the Smirnoffâ„¢ brand’s desire to bring artists and fans together in an authentic way. With the U.S. launch, the Smirnoff Sound Collective will look to contribute to the culture even more by creating unique experiences and content that cultivate good times and positive energy for people everywhere. The South Beach event series is the first of many U.S. experiences to come that focus on celebrating the unique sub-cultures within electronic music.

Featured artists performed both during the day and into the night during the four-day time-frame. Music fans received free access to all performances and complimentary Smirnoffâ„¢ vodka mixed drinks, water and soft drinks.Â #SmirnoffSoundCollective 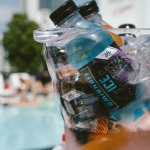 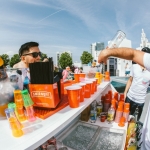 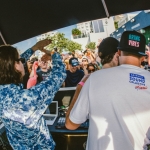 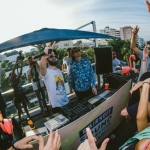 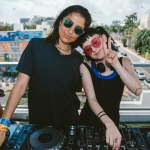 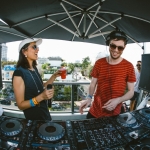 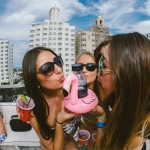 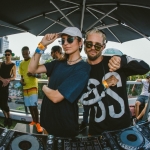 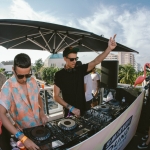