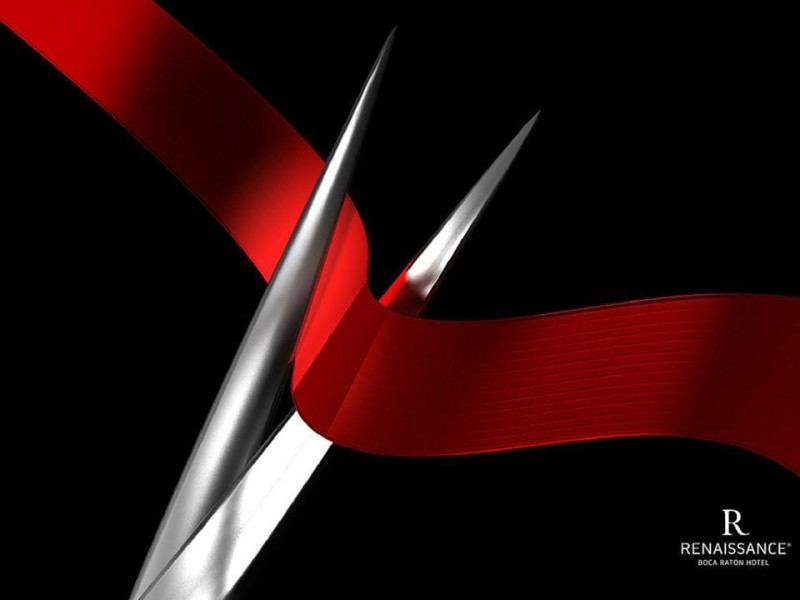 Saturday, March 30, 7pm-1am – Newport Beachside HotelÂ & Resort, 16701 Collins Avenue, Sunny Isles Beach Featuring and introducing “Miami’s Sexiest Bachelorettes” to the world – meet and cheer them on as they get interviewed on stage. Find out what the coolest and sexiest single ladies in Miami are like, hear about what they want and […]

Monday, June 29, 6pm-9pm – SpareZ, 5325 S University Dr, Davie Big Brothers Big Sisters of Broward, the donor-funded organization invites everyone in Broward to come out and BOWL for Kidsâ€™ Sake on June 29th at SpareZ in Davie. More than 400 bowlers are expected to fill the lanes with both avid bowlers and novices […]