Florida Power & Light Company (FLP), a long-standing supporter of Boys & Girls Clubs of Miami-Dade, receivedÂ the â€œFrom the Heart Award.â€ The award honors a person, family or organization that has shown overwhelming support and constant dedication to the children of the community and beyond. Irene White, Director of External Affairs & Corporate Energy Outreach for FPL accepted the award on behalf of the organization.

All event proceeds will benefit Boys & Girls Clubs of Miami-Dadeâ€™s newly renovated South Beach location. After having served the children of Miami Beach for 27 years, the prior 2,500-sq.-ft. South Beach Club on the existing site was demolished in September 2011 to make way for the new facility. The new South Beach Club features a teen center, state-of-the-art computer lab, teaching kitchen for children, homework rooms, games rooms and a creative arts room, and serves approximately 400 children from the local area. 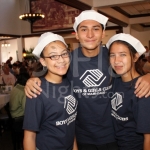 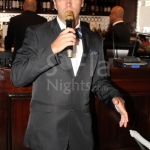 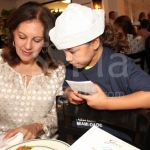 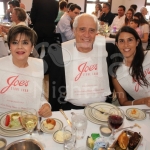 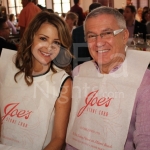 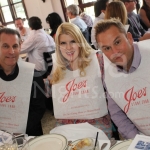 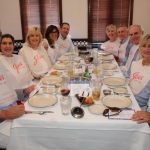 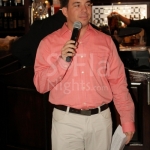 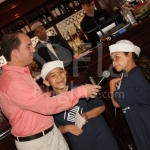 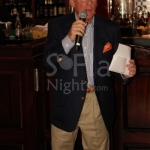 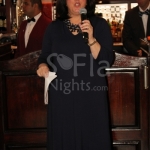 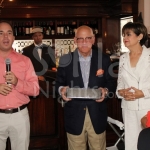 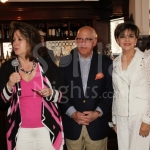 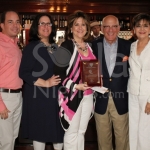 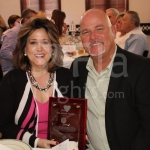 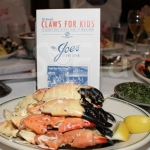 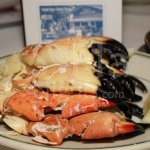 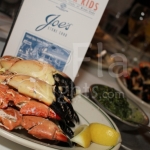