The cast and crew of “Hammer Trinity” production congregated at Hotel Catalina’s Fung Ku Restaurant to celebrate the success of the highly-acclaimed medieval show. Originally from Chicago, the Hammer Trinity production centers on a fantasy adventure – it’s a tale of mysticism, fun and cliffhangers with a King Arthur spin. Written by Nathan Allen & Chris Mathews, and directed by Nathan Allen, of the House Theatre of Chicago, Hammer Trinity is running from Saturday, April 23 – Sunday, May 8 at the Adrienne Arsht Center for the Performing Arts.

Kara Davidson as Reanne Bwellow
“I really attached onto that because it’s interesting to be able to play a character who is not really sure of herself and who is new to this whole quest and to go on that journey with her, it’s amazing to see where she ends up at the end of it. It’s also a little metaphorical to my journey as an actor. She’s been through a lot by the end of the show and found on her voice.”
“Because Chicago has such a following, getting here to Miami, it was surprising to see many of the audience members react the same way. It’s a testament to the characters and the story. You’re a part of the same story we are.”

Joey Stakely as Hemmley Hawthorne
“I am the ‘bad guy,’ in the first two acts. It’s fun to be the bad guy, and he actually has a lot of good points to make.”
“It’s such a niche show, it’s hard to tell if people are going to like it or not. But people have been really into it. It’s such a different experience and that is what will draw people in Miami.”

Patrick Falcon as Gordon Pride, Paul, Patrick James
“There’s a lot of choreography involved and it’s great to keep that alive throughout the show. We feed off the audience – the more the audience is involved, the easier it is for all of us.”
“Invariably, growing up here has been very built around my physical theatre aspect. A lot of it feels and was learnt from my experiences here in Miami. Locals will get swept away with the story and the fantasy world.” 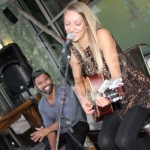 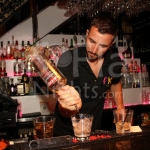 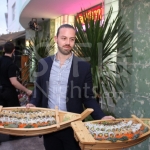 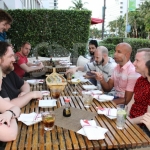 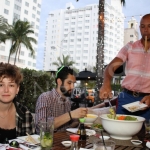 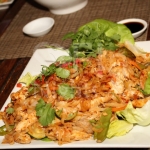 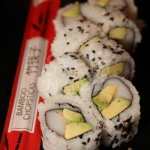 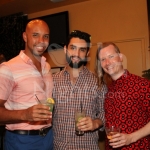 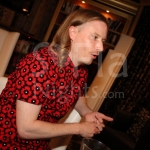 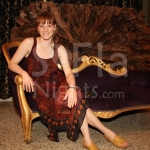 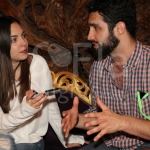 Tuesday, December 9, 7pm – Batch Gastropub, 30 SW 12 Sreet, Miami Brickell Come out to your favorite Brickell gastroub every Tuesday for Taco and Tequila Tuesdays! Chow down on all you can eat tacos for $15 and wash it down with specials such as $5 Margaritas & Tequila Shots, $20 Margarita Pitchers and $100 […]