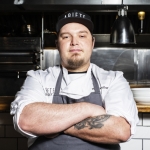 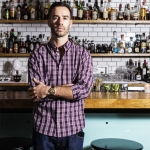 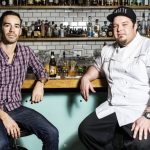 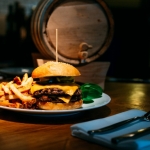 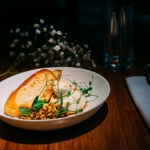 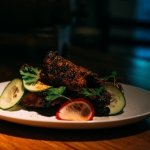 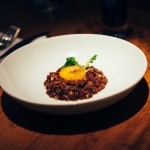 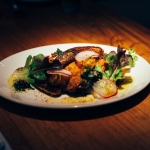 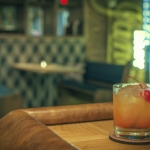 Thursday, May 24, 8pm-11pm – EAST, Miami, 788 Brickell Plaza, Miami Brickell Join EAST, Miami as they support Red Nose Day USA at EAST, Miami for the official Miami viewing party. Spend the evening with us in Tea Room with complimentary wine, beer, and hors d’oeuvres. Donation upon arrival is encouraged and appreciated, and proceeds […]