After having served the children of Miami Beach for 27 years, the prior 2,500-sq.-ft. South Beach Club on the existing site was demolished in September 2011 to make way for the new, state-of-the-art 11,000-sq.-ft facility. The new Club features a game room, cafeteria with teaching kitchen for the Clubâ€™s culinary program, community room/homework room/literacy room made possible by a grant from the Bank of America Charitable Foundation, arts & crafts room, technology room, teen center, offices and reception area, and much more. The building cost was $2,000,000.

The South Beach Club provides positive programs in the areas of character and leadership development, educational enhancement, career preparation, health and life skills, cultural arts and sports, fitness and recreation. Sports programs offered at the Club include baseball, intramural flag football and intramural soccer. A summer program, allowing children to learn values such as friendship, honesty and teamwork, will be offered at the South Beach Club in summer 2016. 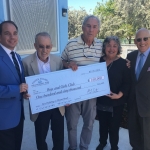 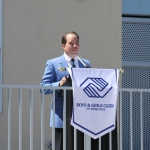 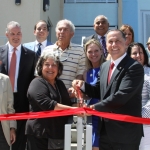 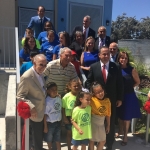 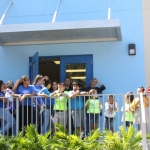 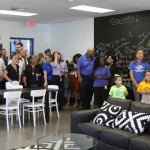 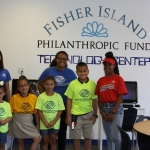 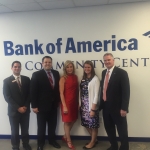 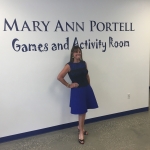 Wednesday, May 6, 6:30pm-9:30pm -Â Miami Lighthouse for the Blind and Visually Impaired,Â 601 SW 8th Avenue, Miami The eighthÂ annual Music Under the Stars: Bon AppÃ©tit Miami at Miami Lighthouse for the Blind, was filled with fine wine, great cuisine and special musical performances, and benefiting a most important cause – free eye care to underserved schoolchildren.Â Guests […]

“Get Unstuck” with Jennifer Grace at The Standard Spa

Tuesday, April 14, 7pm-8:30pm – The Standard Spa, 40 Island Ave, Miami Beach Join Hay House Author Jennifer Grace for a complimentary workshop where you will receive powerful techniques to uncover what is blocking you in reaching your highest potential. Tools from her book Directing Your Destiny and from her 8 week Stanford University Master’s […]