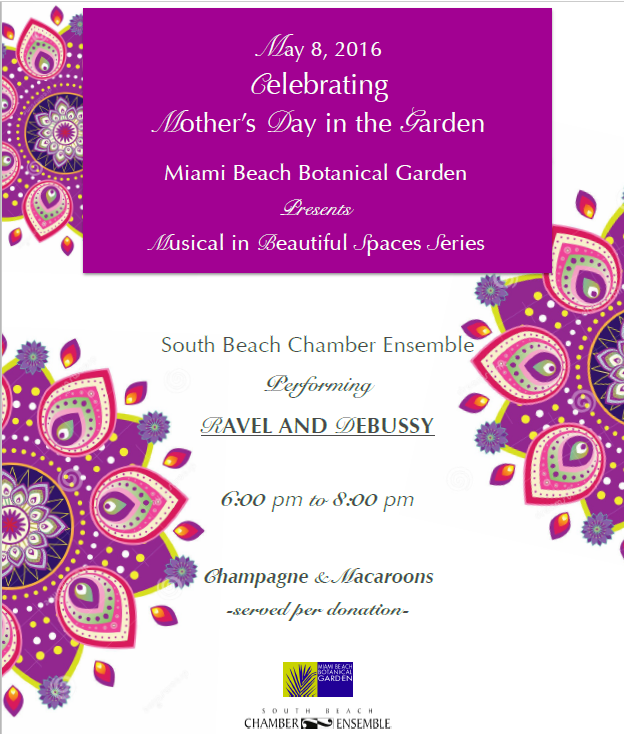 Thursday, February 6, 7pm-10pm – Wyn 317 Gallery, 167 NW 25 Street,Â Miami Wynwood Arts District Fado â€“ 101 is an exhibition that illustrates the artistâ€™s learning process through the character, Fado. By using symbolism and various characters, the artist has created a unique language. The one constant character throughout his work is Fado. This character […]