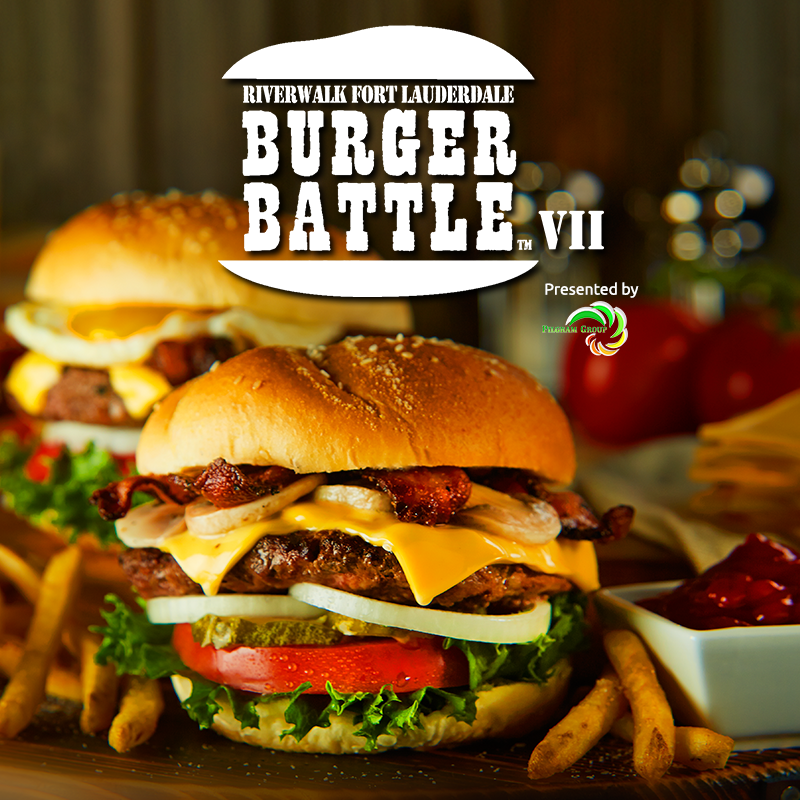 Thursday, October 25, 6:30pm – The Coral Gables Museum, 285 Aragon Avenue, Coral Gables The Nature Conservancy held a closing reception and auction for their â€œDesign for a Living Worldâ€ exhibition at the Coral Gables Museum. A silent auction was held where guests were able to bid on all the pieces in the nationally toured […]