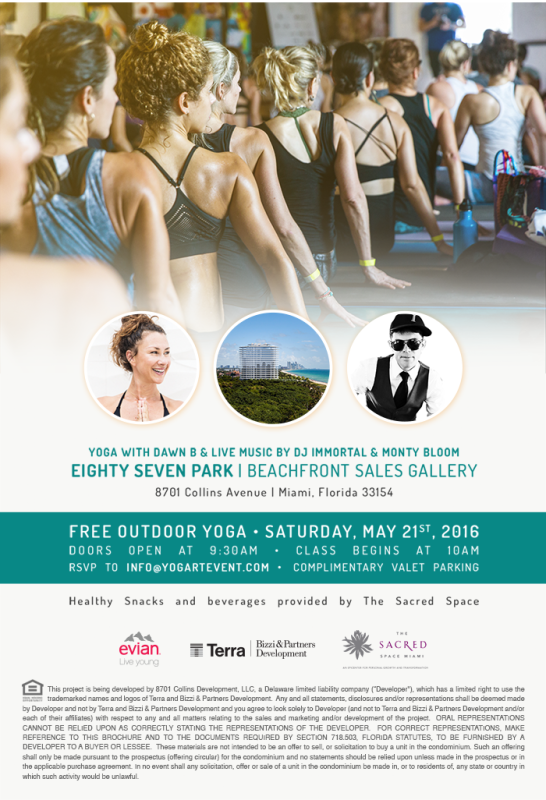 “The Art of Fernando Botero” Book Signing at SLS LUX

“Par For The Horse”

Friday, May 4, 8am – Miami Shores Country Club, 10000 Biscayne Boulevard, Miami Shores Par for the Horse, sponsored by The Lowell S. and Betty L. Dunn Family Foundation, is the title of this year’s South Florida S.P.C.A. Golf Tournament, the 10th annual fundraiser for golfers and non-golfers alike. The golf package includes cart and […]

March 16 & 17, Brickell City Centre, 700 Brickell Avenue, between 7th & 8th Street, Miami Brickell Gelato Festival America brings frozen desserts and heated competition to Miami! But this is no ordinary Gelato Festival – each contestant has already won the gold medal at a Gelato Festival in America. The stakes are high and […]