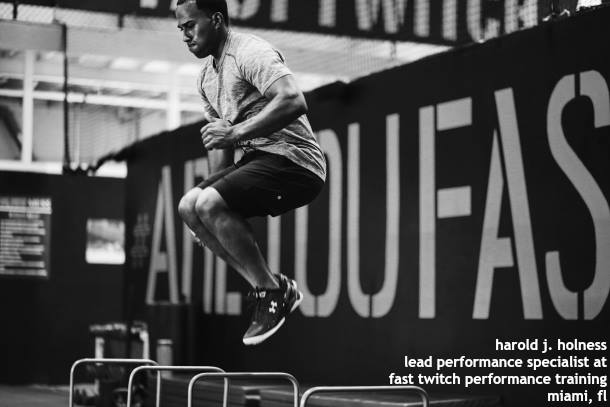 “Movie Under The Stars” at Atton Brickell Miami

Sunday, November 19, 5:30pm-8pm – Atton Brickell Miami, 1500 SW 1st Ave, Miami As temperatures finally drop and Miamians begin to look for ways to enjoy the outdoors, the luxurious business hotel Atton Brickell Miami is hosting a weekly “Movie Under The Stars” series that will occur every Sunday, starting at 5:30pm. Each week a different movie will be displayed on a 16-foot blow up […]

Wednesday, July 22, 6:30pm-9:30pm – International Polo Club, 3667 120th Avenue South, Wellington The 2nd Maestro del Mar Chef Challenge tookÂ place at the exclusive International Polo Club in Wellington, one of the most magnificent locations in the series. The amazing chefs for Semi-Final #2 were Executive Chef Clay Carnes of The Grille Fashion Cuisine in […]