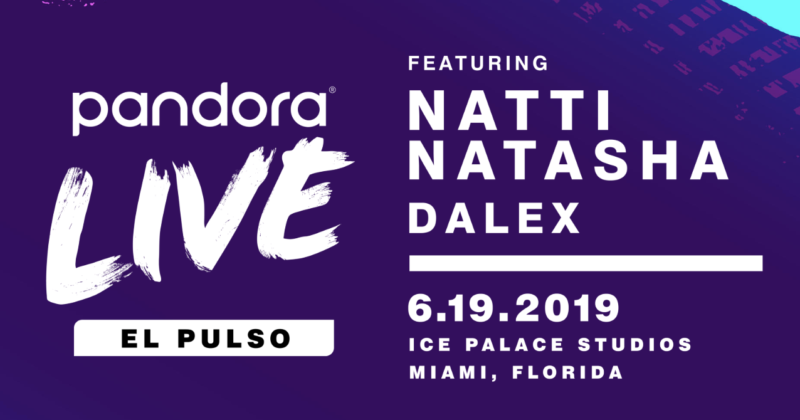 Thursday, January 8, 6:00pm-8:30pm – The Kampong, 4013 S Douglas Rd, Miami The 45th Golden Coconut Awards will take place on January 8, 2015 at The Kampong. These awards are celebrating excellence in local businesses and people whose efforts make our community better and brighter. Gourmet hors dâ€™oeuvres, live entertainment and open bar are included. […]

Chippendales Live in Miami at Mansion

January 9 – 25, 8pm-11pm – Mansion Nightclub, 1235 Washington Avenue, Miami Beach Chippendales – the #1 male revue in the world visited Miami ushering in a new entertainment experience on South Florida. The legendary all-male production, which excites millions of women each year, has partnered with the Opium Group’s acclaimed Mansion Nightclub for a […]