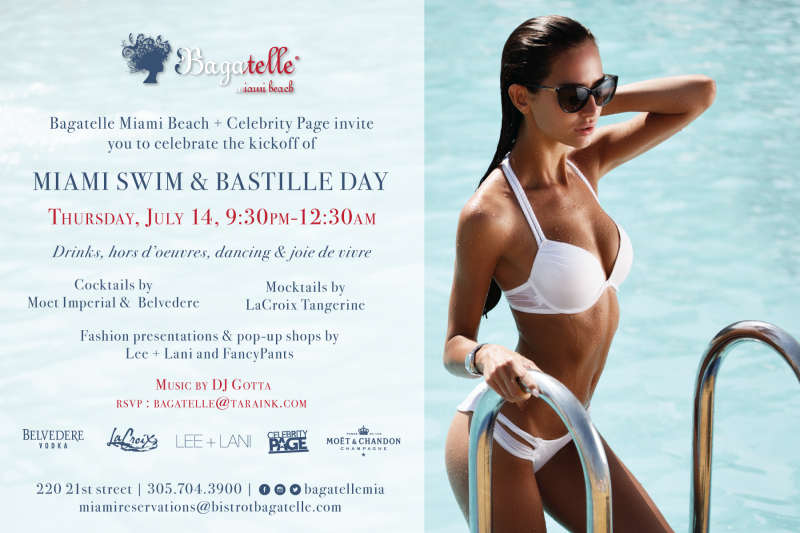 Tuesday, May 13, 6:30pm -Â Mia Cucina, 105-107 Miracle Mile, Coral Gables Join IACC for the consignment of the seal and certificate to the 15 selected restaurants in Miami, winners of the prestigious Q seal for 2014-2015. The awards will be given by Hon. Adolfo Barattolo, Consul General of Italy in Miami and Mr. Eugenio Magnani, […]