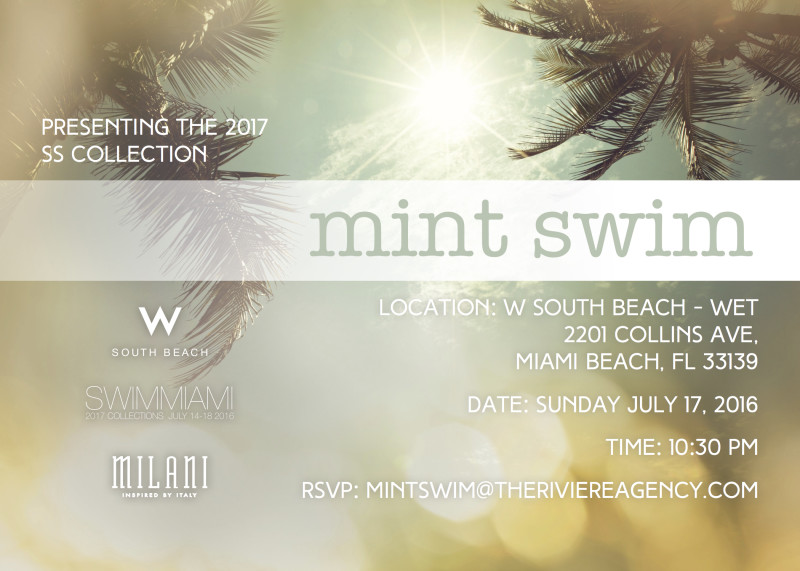 The Art of Networking 2