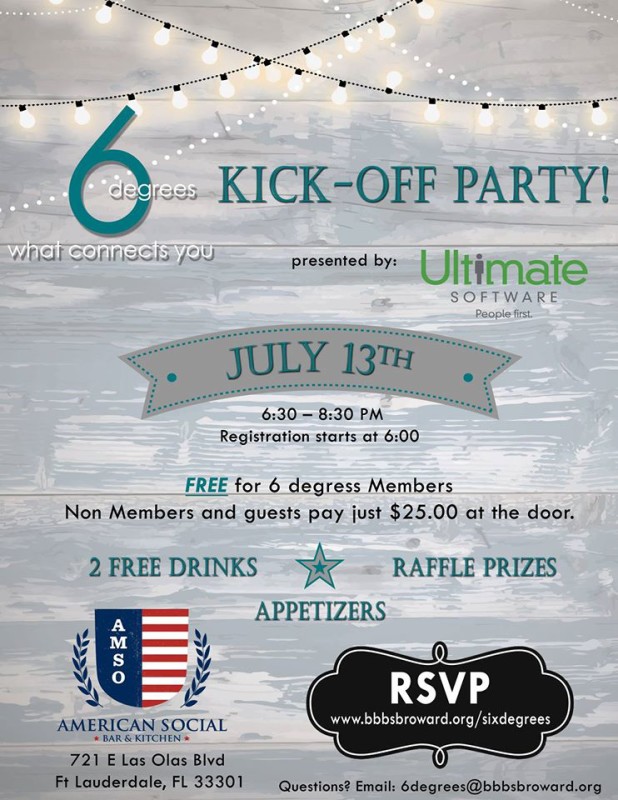 Saturday, September 2, 7:30pm-11pm – Riccardo Silva Stadium, 11310 SW 17th St, Miami Communities in Schools of Miami (CIS of Miami) has partnered with Miami FC for the teamâ€™s upcoming game against Puerto Rico FC. Over 14.5 million children live in poverty across the United States. Challenges outside the classroom can stand in the way of their academic success. The partnership between […]

The Little Lighthouse Foundation’s Nightmare on the Beach 2015

Saturday, October 31, 9pm-2am – Lummus Park, Ocean Dr, Miami Beach The Little Lighthouse Foundation hosted Nightmare on the Beach 2015 (NOTB2015) themed as the Battle of Heaven & Hell, at Lummus Park on Miami Beach. All proceeds from the NOTB2015 will benefit the Little Lighthouse Foundation, a 501c3 nonprofit organization, which supports children with educational, […]