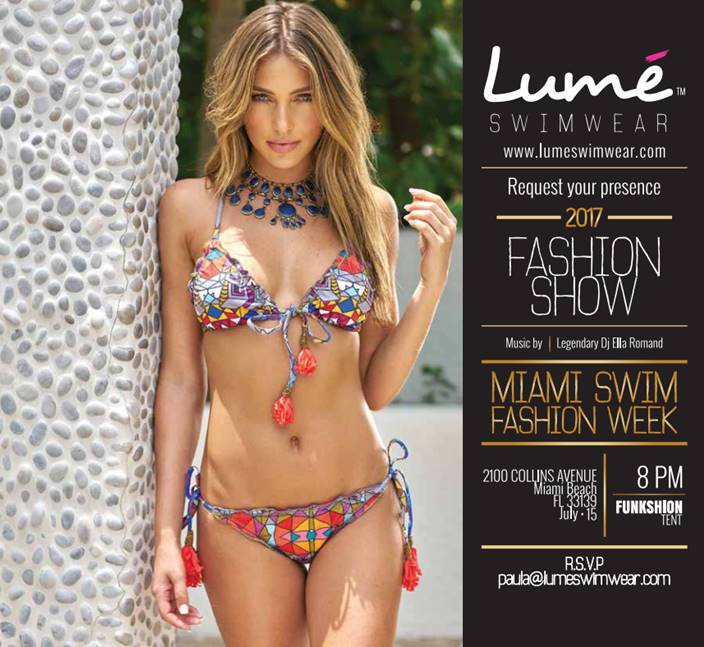 “Symphony of Lights” at Gulfstream Park 2015

November 27 – December 31, 6pm-11pm – The Village at Gulfstream Park, Champions Plaza, 501 S Federal Highway, Hallandale Beach More than 250,000 LED lights will be affixed to buildings and trees in The Village at Gulfstream Parkâ€™s Champions Plaza. These lights are programmed to blink in sync with recorded music by Trans-Siberian Orchestra. The […]