Slated for completion in 2017, SLS LUX has 10 prime residential units remaining, including recently released penthouses that are unrivaled in the Brickell neighborhood. The development boasts unbeatable amenities such as a rock climbing wall, outdoor theater and private rooftop pool with spas, only a few steps away from some of the cityâ€™s hottest restaurant and entertainment destinations, including Brickell City Centre which upon completion will have a Saks Fifth Avenue, luxury dine-in cinemas and more for SLS LUX residents to enjoy. 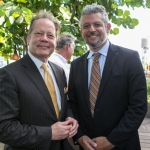 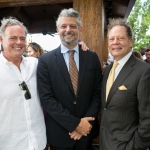 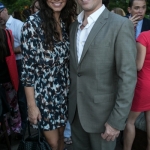 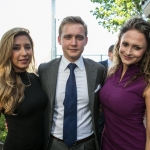 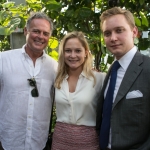 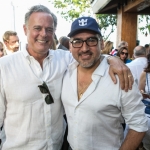 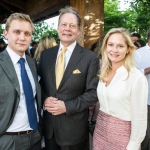 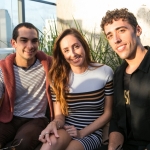 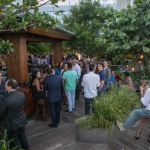 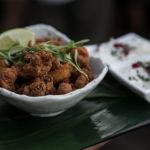 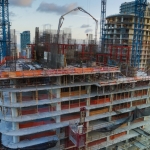 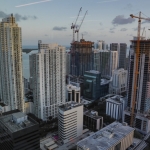 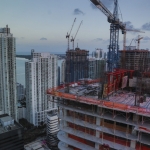 Monday, August 26,Â 5:30pm-7:30pm – Riverside Hotel, 620 E Las Olas Blvd., Fort Lauderdale The Greater Fort Lauderdale Chamber of Commerce and their sponsors will hold a reception for the business community to officially announce the Washington Summit 2013 Presented by Florida Power & Light Company. All members of the community are invited to attend. Sponsors: […]

Sunday, November 1, 3pm-8pm – Club 50 at the Viceroy Hotel, 485 Brickell Avenue, Miami Brickell Coronaâ€™s Electric Beach is returning to Miami after 8 months as they gear up for the Day of the Dead festivities. As for the lineup for Sunday, November 1st Paper Diamond and Brazzabelle will be bringing their uplifting beats […]