HistoryMiami Museum was filled with “mucho, mucho amor” as Miami’s city officials, socialites, media and influencers surrounded famed astrologer, Walter Mercado at the VIP opening of his exhibition on August 1, 2019. The crowd was entertained with a dramatic performance as dancers wearing Mercado’s famous capes cascaded down the stairwell and performed a majestic dance. Mercado himself appeared through gold sequin curtains to arrive in a chariot, sitting in a white velvet chair and waving to his adoring fans.

In recognition of the 50th anniversary of his first show, HistoryMiami Museum will give visitors an up-close and personal look at Mercado’s costumes, mementos, and ephemera through the decades. The exhibition will include exclusive pieces worn during his early years as a TV entertainer in Puerto Rico, Latin America and the United States, on display for the first time ever. The exhibition will feature 12 of his famous capes, including one worn during the Puerto Rican pride parade in New York City, which was later worn by Broadway star and producer Lin-Manuel Miranda.

As one of the world’s most famous astrologers, Walter Mercado is a part of the cultural zeitgeist for Latinos and remains a popular figure that transcends generations. At the epicenter of his professional career, Mercado lived, worked and recorded many of his television shows, and radio programs in Miami. For many years, he contributed and was known for his daily horoscope column in El Nuevo Herald.

Mucho, Mucho Amor: 50 Years of Walter Mercado will run August 2, 2019, through August 25, 2019. The exhibition is sponsored by The Knight Foundation. #HMM #HistoryMiami 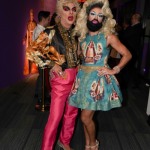 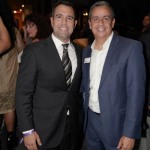 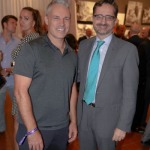 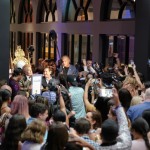 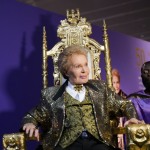 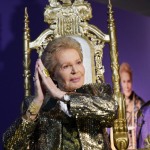 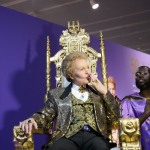 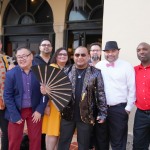 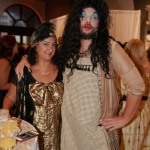 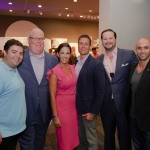 The Gallery at Bang & Olufsen Celebrates the Art of Tony Chimento

Friday March 23, 7-11pm -Â Bang & Olufsen Miami Beach, 1691 Michigan Avenue, Suite 110, Miami Beach The Bang & Olufsen family is delighted to welcome you and your guests Friday, March 23th, to its showroom once again for another great night of art and culture. Light refreshments and hors d’oeuvres as only Bang & Olufsen […]