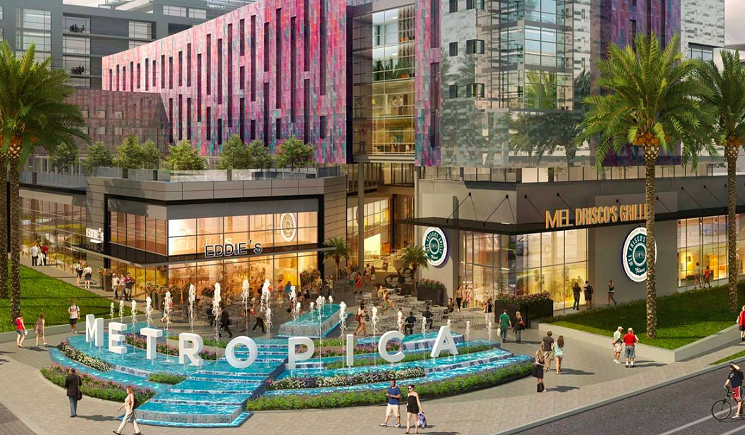 “Stars, Stripes & Sun” A Salute to the Military