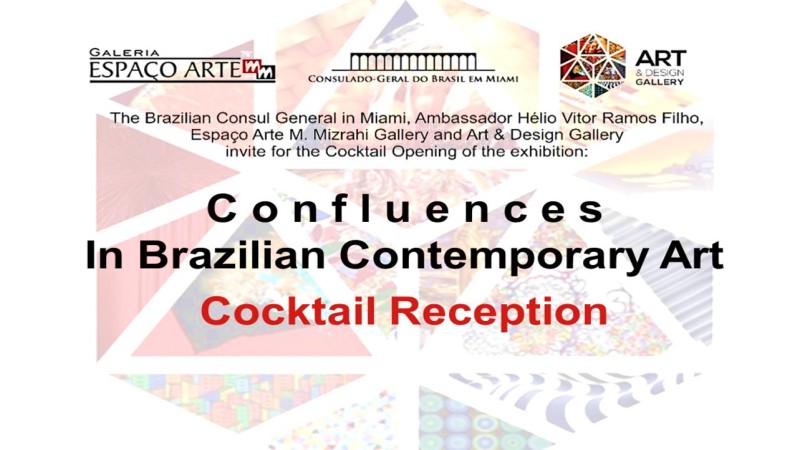 Monday, October 9, 5pm-8pm – Runyons of Coral Springs, 9810 W Sample Rd, Coral Springs Runyon‘s invites everyone to their Grand New Runyon’s Party on Monday, October 9th from 5-8 pm for an evening of fun, prizes, good food & drink! The restaurant has undergone an extensive re-model and every room is brand new with […]

Thursday, October 31, 7pm-3am – Wynwood Marketplace, 2250 NW 2nd Ave, Miami Wynwood Arts District HalloWYN, Presented by Fireball in partnership with SWARM, returns for the sixth year in a row as Wynwood’s official and Miami’s only massive Halloween block party on Thursday, October 31st from 7 PM – 3 AM! The artsy streets of […]