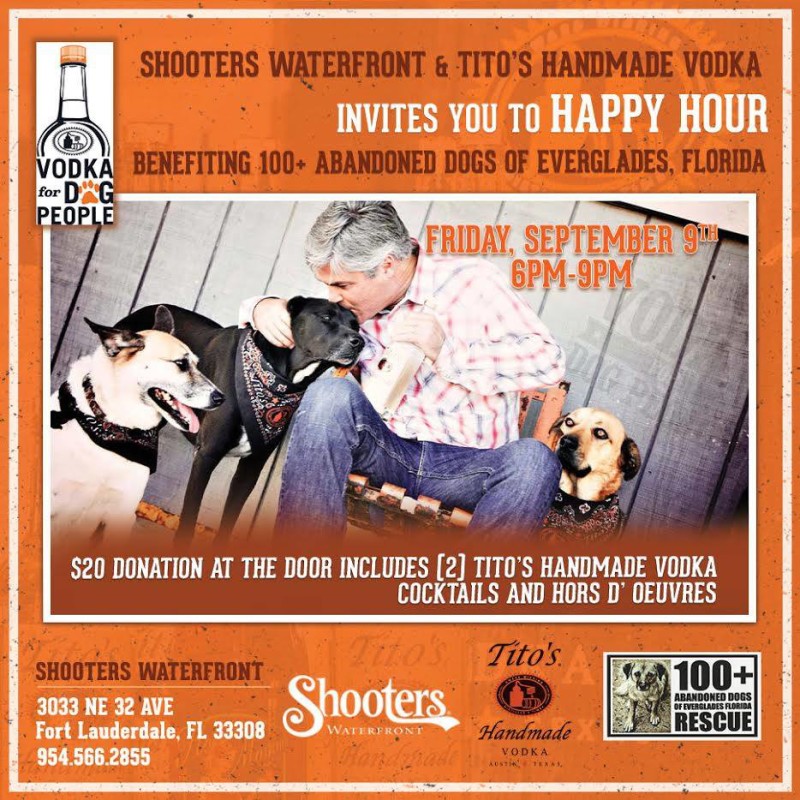 Sunday, March 23, 8am -Â John U. Lloyd State ParkÂ ,Â 6503 North Ocean Drive, Dania Beach The Motion for the Ocean is a fundraiser and community-building event organized and hosted by NSUâ€™s Oceanographic Center Student Government Association (SGA) and student volunteers. The cost for participation in the race is $20 for early registration or $25 the day […]

Thursday, February 4, 6:30pm-8:30pm – Piripi Miami, 320 San Lorenzo Ave, Ste 1315, Coral Gables Join the KWYP Miami Launch Party at Piripi Miami. This is going to be a fabulous event for networking, cocktails and delicious eats! Parking is plentiful and available in the street with pay by phone, or in the adjoining parking […]