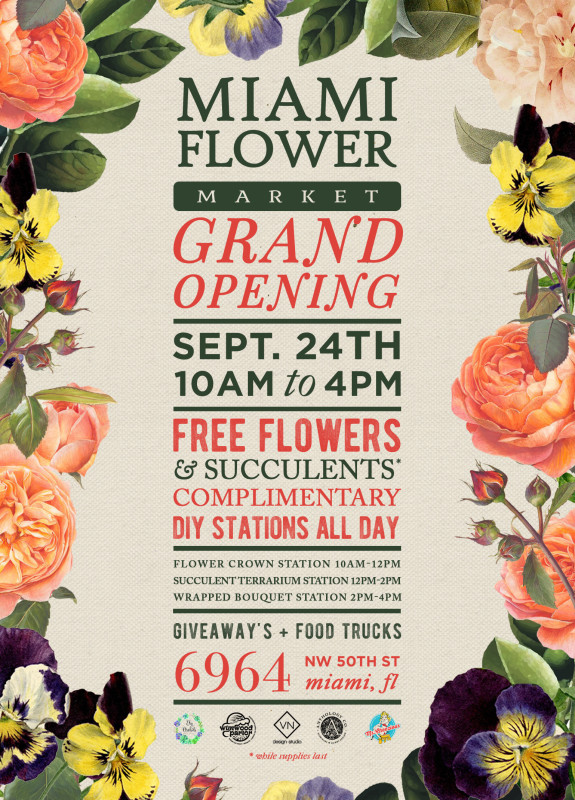 Movies on the Plaza: Indiana Jones and the Last Crusade

Lean In: Women, Work, and the Will to Lead Discussion

Saturday, June 15, 11am-1pm – University of Phoenix, Miami Learning Center, 11410 Northwest 20th Street #100, Miami You are invited to take part in an open discussion of the topics highlighted in the book: Â “Lean In:Â  Women, Work, and the Will to Lead“, written by Sheryl Sandberg, COO of Facebook.Â  This event invites students, faculty, […]