For the second time, French Morning, the first French-American web-magazine, asked hundreds of readers : who makes the best baguette in Miami ? On April 13th at The National Hotel Miami Beach, the finalists competed for ultimate bragging rights, in four categories: Grand Prix, Fan Prix, Readers Award, and Specialty Bread. A panel of professional chefs and a special French celebrity determined who deserves the title of Best Baguette Miami 2017.

This is French Morning’s best (and tastiest) event of the year, presented by Norwegian Air, with support from Cacao Noel, 3 Pigs and Cheteau d’Esclans. During competition, guests were able to taste the finest baguettes and breads made by finalists with a selection of cheese and charcuterie on the side, and a complimentary glass of wine in hand. The finalists included: Chocolate Fashion, La Provence, La Parisienne, Buon Pane Italiano, and Rosetta Bakery. 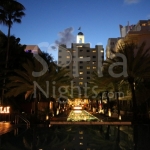 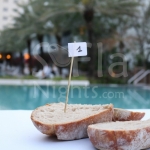 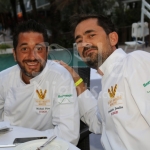 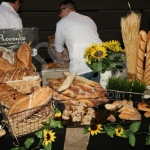 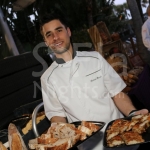 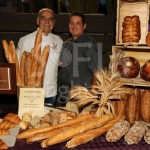 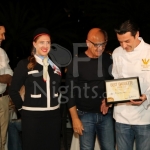 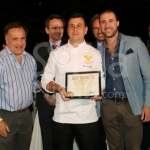 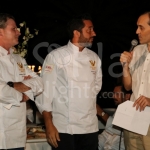 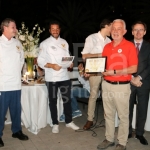 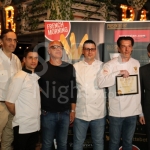 Friday, January 24, 7:30pm-12am – The Bath Club, 5937 Collins Avenue, Miami Beach Kristi Houseâ€™s 2nd Annual Blue Carpet Event has all the ingredients for aÂ fabulous event that should be at the top of everyoneâ€™s of not-to-miss list in the NewÂ Year. An awesome venue: The Bath Club on Miami Beach. The best in liquor fromÂ Bacardi. […]

January 24 & 25, 11am-4pm – 27 Restaurant & Bar at The Freehand, 2727 Indian Creek Drive, Miami Beach 27 Restaurant & Bar is launching a special brunch on Saturdays and Sundays, beginning January 24th & 25th, from 11am-4pm. With a focus on a welcoming communal atmosphere and the creative spirit of a modern-day salon, […]