One hundred percent of the funds raised at Havana Nights will provide funding support for Kristi House, the only Children’s Advocacy Center in Miami-Dade responsible for direct services and system coordination for child sexual abuse victims. Most of the children served at Kristi House would have no other place to turn to for help. Last year Kristi House provided services more than 1,081 children who had been sexually abused, at no cost to them or their families because of the generosity of our community. #KristiHouse 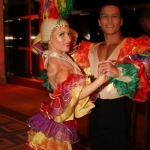 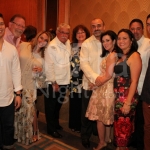 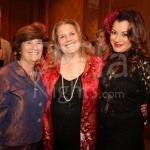 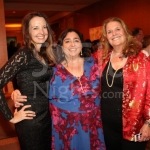 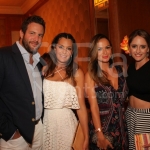 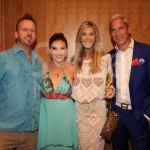 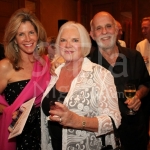 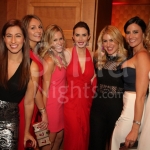 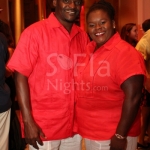 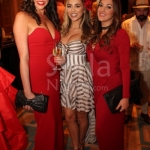