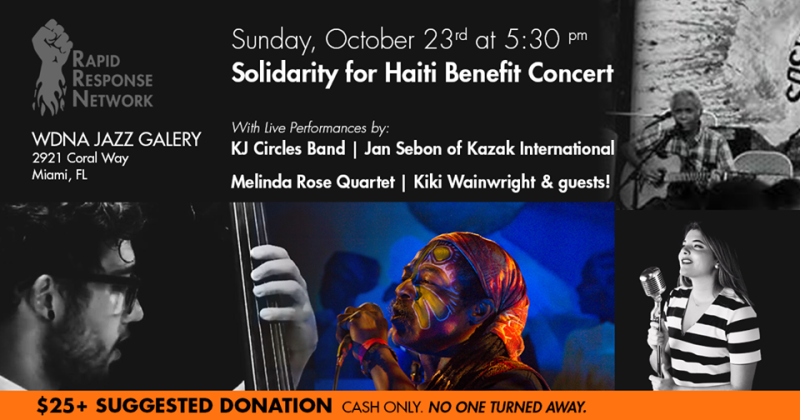 Opening Night of “Macbeth & the Monster”

Wednesday, December 28, 7pm – The Light Box at Goldman Warehouse, 404 NW 26th Street, Miami Wynwood Arts District Macbeth & the Monster by Angela Berliner and directed by Paul Tei. All Ages Show. All little Macbeth wants is a bedtime story to help him fall asleep. But when his mom tell his him the […]