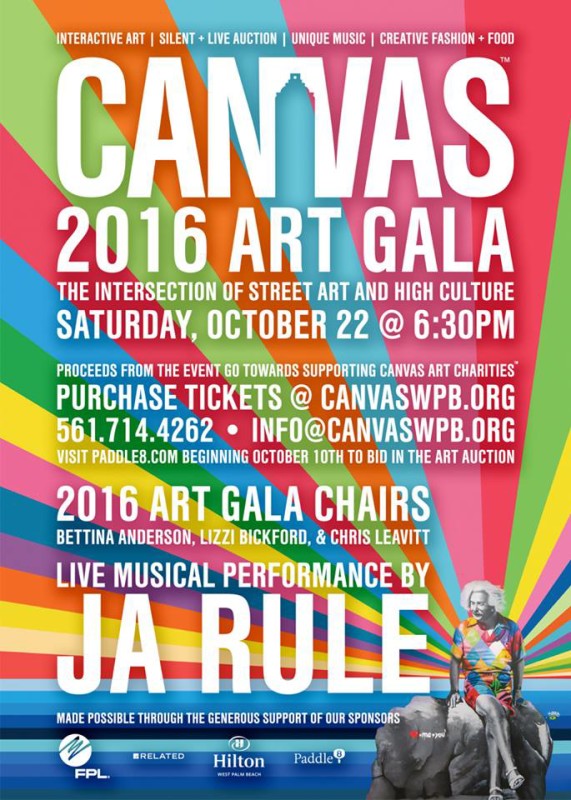 Thursday, July 28, 7pm – Hunters Fort Lauderdale, 2232 Wilton Dr, Wilton Manor Hunters Fort Lauderdale will host Celebrity Lip Sync Battle, a benefit for the 26th Annual Bowling to Fight Hunger to benefit Poverello. Local celebrities and business owners will take the stage and “battle” it out. There will be a $15 suggested donation […]