The International SeaKeepers Society presented 2019 SeaKeeper of the Year award to Amos Nachoum. The award will be presented at a private residence in Fort Lauderdale, on Thursday, October 31st at its annual Founders Event.

Award-winning photographer and explorer, Amos Nachoum is the president and founder of BigAnimals Global Expeditions, an extraordinary organization focused on leading adventurers all over the world to experience the most exciting and impressive big animals on the planet. Nachoum has pursued his photographic skills in bringing our oceans to the world by raising awareness on endangered species and stimulating passion for the ocean, with preservation of the environment foremost in his mind.

His photography has won awards with Nikon, the American Photographer of the Year award and the BBC Wildlife Photographer of the Year award. He has led empowering expeditions for individuals and institutions like Apple, IBM, Microsoft, Discovery Channel, Armani, Disney, and Colombia Pictures. He has also been featured on National Geographic as a team leader to document the Red Sea, Great White Sharks, and Killer Whales, and has had numerous publications included in Time, Life, the New York
Times and National Geographic.

SeaKeepers also honored their 2019 NextGen SeaKeeper Award to, Katherine Zacarian, photographer and storyteller in pursuit of developing new approaches to environmental challenges and biodiversity loss. Her work alongside the Sumatran Orangutan Conservation Program, devising solutions in orangutan rescue, rehabilitation, and release efforts has impacted the next generation to take action in conservation for animals and the planet we live in. @SeaKeepers #FLIBS2019 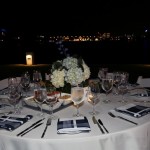 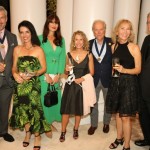 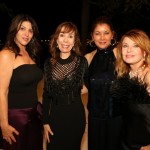 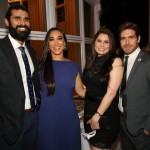 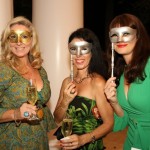 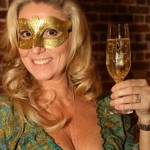 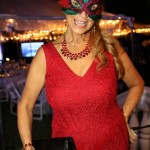 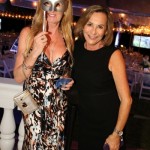 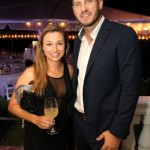 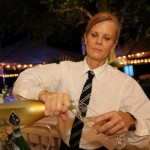