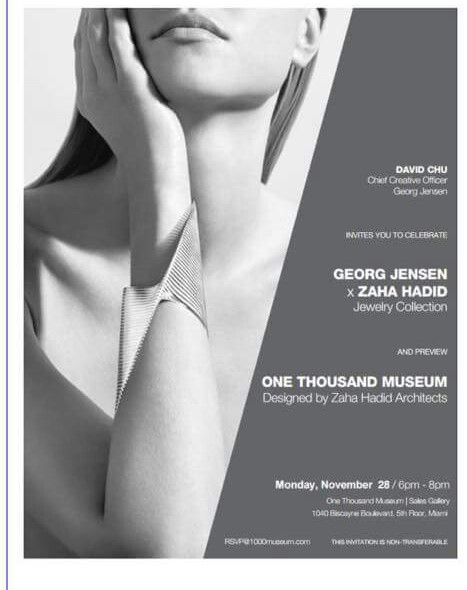 The Caridad Call to Heart Ball