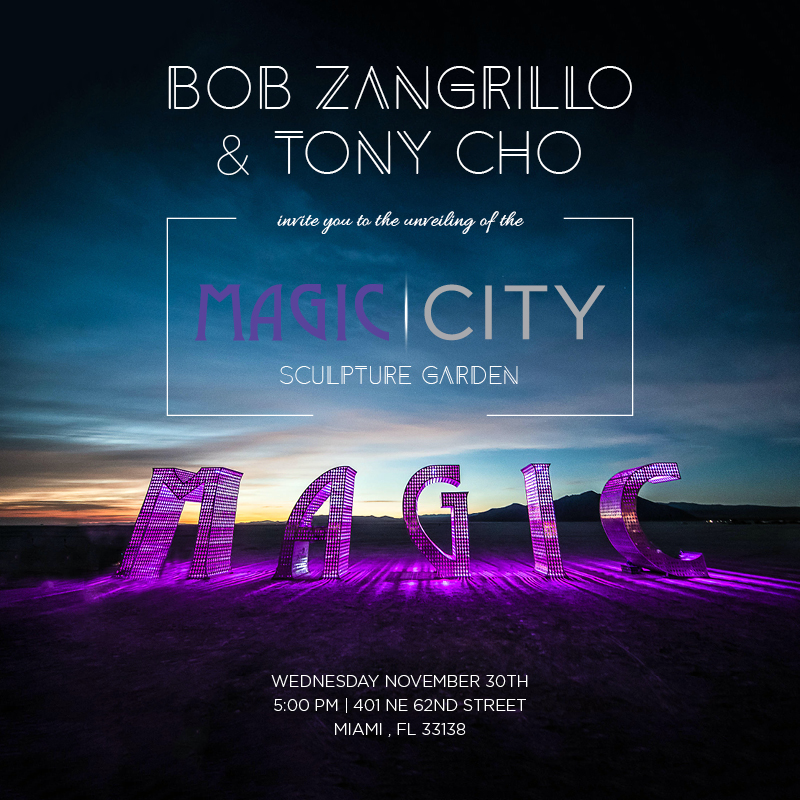 Sunday, June 30, 12pm-5pm – Knight Concert Hall, 1300 Biscayne Blvd., Miami For a third year in a row, the Miami community can be part of the global celebration of social media as part of Mashableâ€™s Social Media Day. Social Media Day Miami (#SMDayMIA) will be a one-day educational conference on Sunday, June 30th from […]