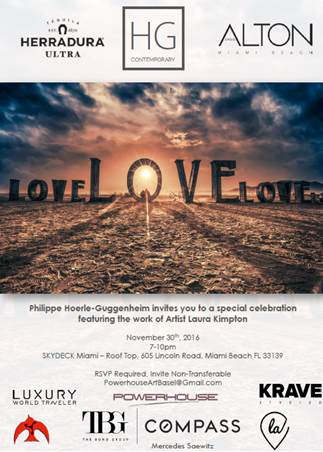 Thursday, July 25, 6pm-8pm – Car2go, 2935 Biscayne Boulevard, Miami car2go celebrated their one-year anniversary since the carsharing company launched in Miami with an event at its new Biscayne Boulevard office. The company hosted a party on July 25 for its VIP members where they announced over 16,000 members in Miami to date. Guests who […]