Since it’s opening, Seaspice established itself as South Florida’s top waterfront dining destination and the epitome of Miami’s glamorous nightlife. Often credited as leading force in the revitalization of the Miami River neighborhood, Seaspice has since added music to its accolades with Seaspice Live, a lineup of live musical performances by some of the most promising artist in the industry. 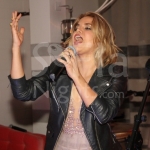 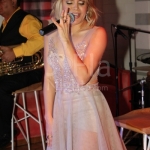 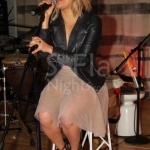 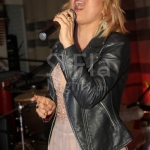 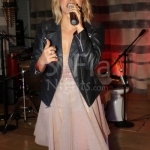 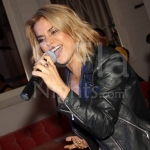 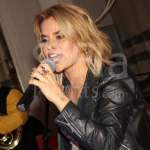 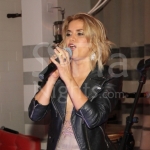 Arsht on the Road: Opa-locka

Thursday, August 12, 6pm-9pm – The ARC (Arts & Recreation Center), 675 Ali Baba Avenue, Opa-locka Improvisation, interaction, and collaboration are defining elements of Jazz. Join RG Three and Arsht Center On the Road at the Opa-locka ARC for an evening of music inspired by the exhibition Casting Shadows | Framing Histories. Enjoy the vibes outside in our […]

Independance On The Bay

July 3 & 4, 9pm  – Miami Marine Stadium, 3501 Rickenbacker Causeway, Miami This year’s 2-Day musical experience will fire up Miami Marine Stadium, with doors opening at 3 p.m. on both days. The historic venue with gorgeous waterfront views of the bay will feature a custom-built MASSIVE arena, and performances on July 3rd by […]