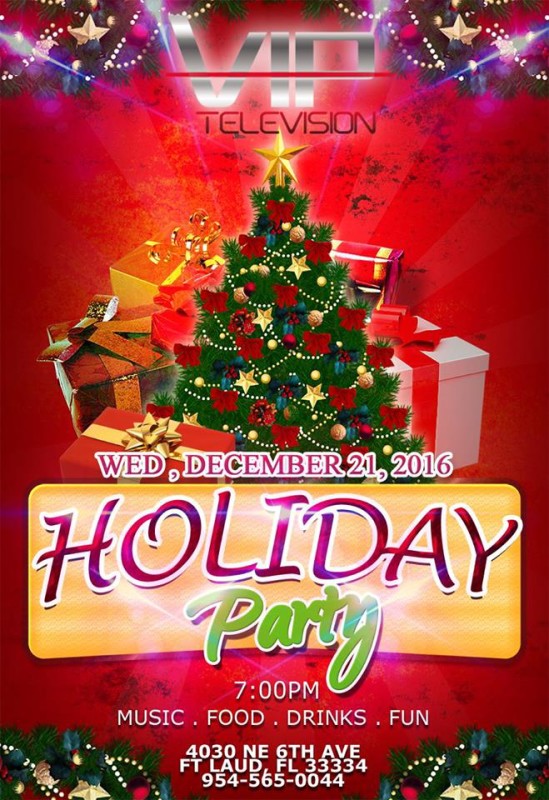 Thursday, December 18, 6pm-8pm -Â The Stox Bar,Â 21 W Las Olas Blvd., Fort Lauderdale Celebrate the season of giving with Broward Meals on Wheels atÂ December Next Meal Club Mixer at The Stox Bar.Â The Stox Bar is a new concept bar in Fort Lauderdale where cocktail prices fluctuate based on popularity, like stocks, from $5.84 to $8.99 […]

June 22 & 23, 8pm-11pm – Quinto La Huella, 788 Brickell Plz, Miami Brickell Join for a weekend of deliciously decadent celebration as Executive Chef Nano Crespo is joined by Argentinean celebrity chefs Deborah de Corral and Pablo Massey for a foodie event not to be missed. They will have a set menu priced at […]