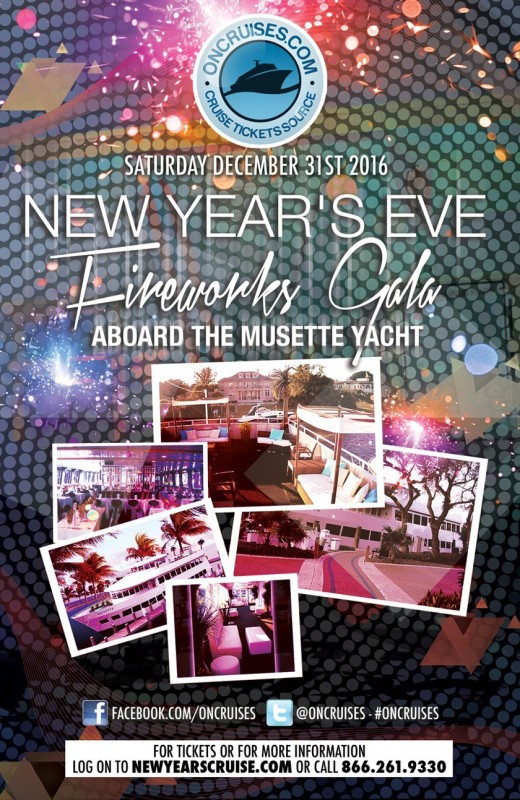 Mardi Gras Week at The Balcony

Wednesday, June 6, 7pm-11pm – Barsecco, 1421 South Miami Avenue, Miami Brickell Hispanic Media LLC is proud to announce the launch of its new editions of ESTYLO, a bilingual magazine that, with its color pages and vibrant editorial style, will conquer the tourism, health, fashion and beauty markets. ESTYLO will be published quarterly and distributed […]