Five Starâ€™s New Years Eve is one of the most sought after events of the year – celebrities, opinion leaders, designers and executives convene together on New Yearâ€™s Eve. Now in itâ€™s 4th year, Five Star New Yearâ€™s Miami has expanded to a week-long suite of programming. Catering to notables globally; the expanded programming provides the perfect environment to reach a curated audience of influential taste-makers across a variety of industries and social circles. 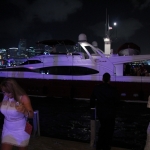 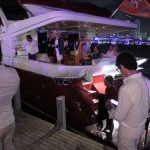 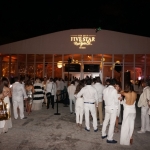 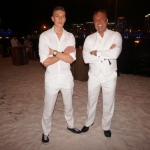 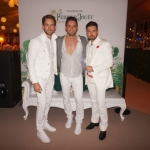 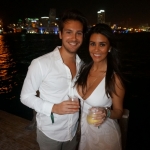 Laurent Homburger and Andrade B 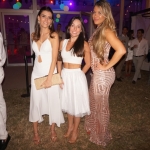 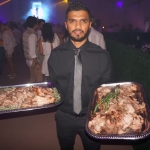 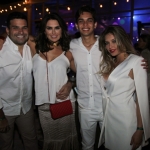 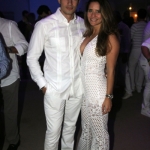 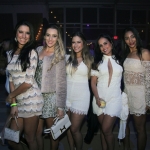 Las Comadres Pop Up Social at Nautilus by Arlo

Friday, June 28, 7pm-9pm – Nautilus Hotel, 1825 Collins Ave, Miami Beach Las Comadres is a community of women entrepreneurs uplifting one another in life and business. Whether you are dreaming of starting your own business, or you know that you need community to continue to grow – we ‘ve got your back. Join to open the doors of […]