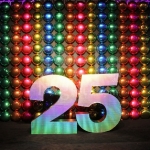 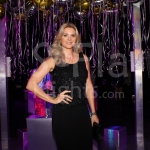 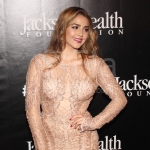 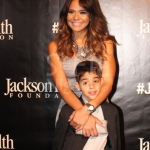 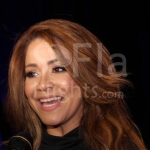 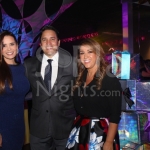 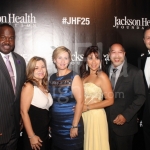 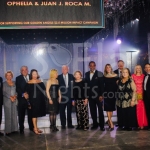 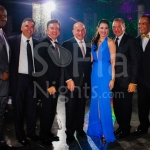 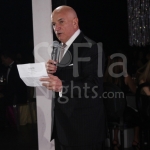 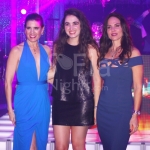 Thursday, May 17, 6:30pm-8:30pm – Rácket, 150 Northwest 24th Street, Miami Wynwood Arts District Angela Moore is on a mission to make financial planning accessible for everyone by launching the Modern Money Advisor.  Specializing in Gen X & Gen Y, she helps her clients build a strong financial foundation, one focused on aggressively eliminating debt and accumulating […]