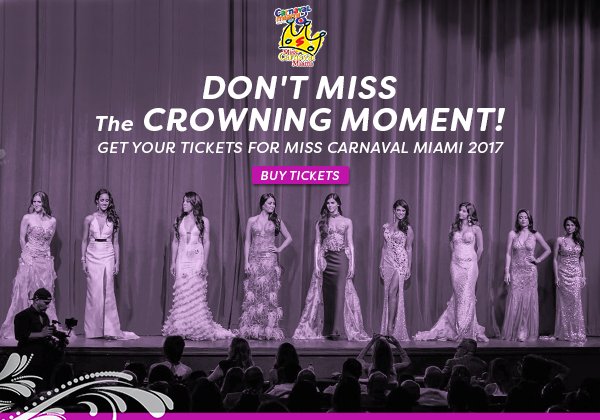 “An Evening under the Stars” at Deering Estate

Sunday, May 22, 7:30pm-9:30pm – Deering Estate, 16701 SW 72nd Ave, Miami In partnership with Southern Cross Astronomical Society (SCAS), the Deering Estate will be hosting a Mars viewing in the night sky. There will be multiple telescopes available to see Mars, the fourth planet from the Sun.Â Guests are welcome to bring a picnic dinner […]