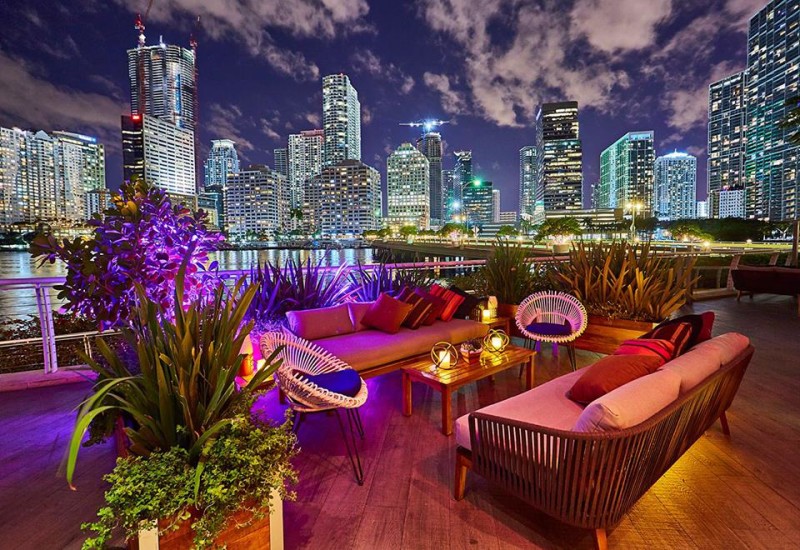 “Havana: Enigma of the Ruins” by Guillermo Portieles at Collage Gallery

Star of the Bar: Miami

Monday, March 13, 6pm-8pm – Barton G. The Restaurant, 1427 West Avenue, Miami Beach Presented by the National Restaurant AssociationÂ® and United States Bartendersâ€™ Guild, the annual Star of the BAR competition comes to Miami this Monday, March 13th. Guests are invited to cheer on 10 bartenders as they compete in this semi-final round, with one mixologist […]