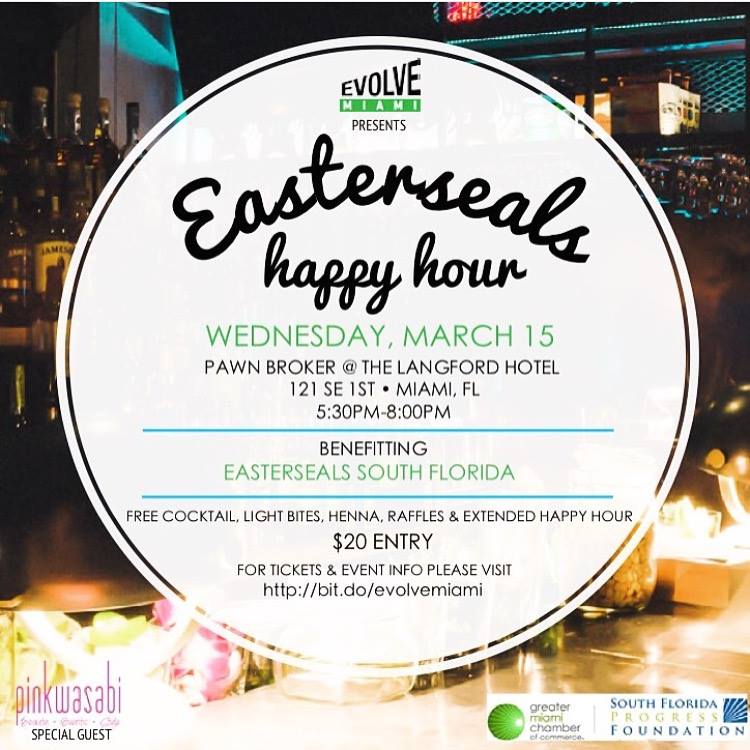 Ban Cancer ‘Worth It All’ for a Cure

Thursday, September 6, 5:30-10pm – Huizenga Plaza at the Riverwalk, Fort Lauderdale The Richard J. Fox Foundation will host and support numerous events in recognition of prostate cancer awareness month. The kick-off event is an outdoor concert, Ban Cancer ‘Worth It All’ for a Cure. The event, to take place at Huizenga Plaza on the […]