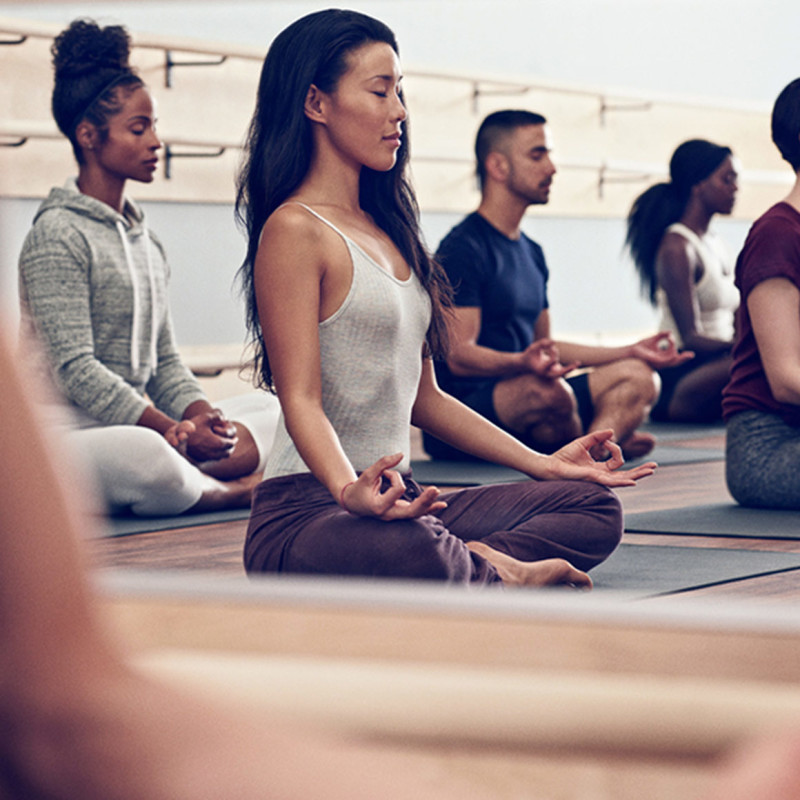 August 15 & 16, Dadeland Mall, 7535 N Kendall Dr, Miami Join for the Grand Opening of the indoor farmer’s and artisan’s market next to JC Penney. You’ll find some of the best local vendors and artisans in some of the most unlikely places – like Dadeland Mall! Present all weekend long, and offering Produce, […]